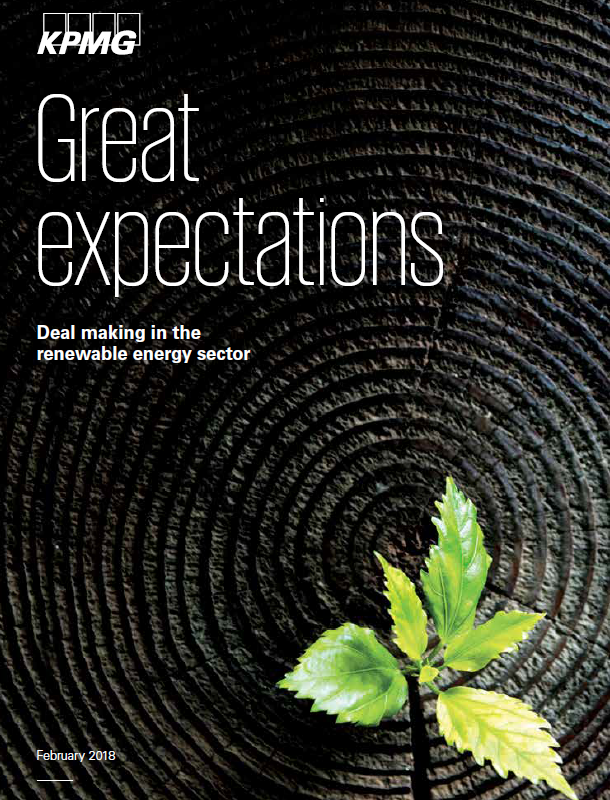 Berlin – According to a recently released study by KPMG, the solar market will continue to see an increasing interest in large-scale projects. Based on a survey of 200 senior-level investors, the study ascertains three essential points for the near future of the solar business. First, that the solar market will attract investors due to price reductions as technology becomes more and more profitable even without governmental incentives. Second, that solar energy will grow the most from all sub-sectors of renewable energies in terms of capacity (MW) over the next five years. And third, the study estimates that Germany will be the hotspot for solar M&A deals (amount of deals and deal volume) in the near future – Germany’s advantages being stable policies and continuous development plans for renewables.