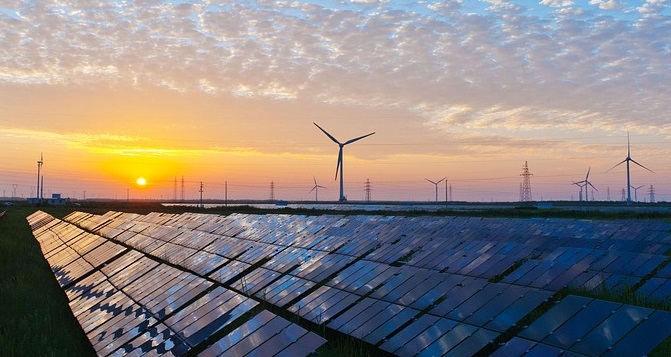 Germany – The strong solar irradiation in 2018 leaves a positive effect on the solar energy production. The German association Bundesverband Solarwirtschaft announced that the production of solar energy in the first three quarters of 2018 already reached the total amount of solar energy produced in 2017. The rising interest in solar energy is especially visible in the increase of pv plant construction. In August 2018 the development of new sites in Germany reached its highest level for three years. So far, the construction of new pv plants in 2018 amounts to 1.97 gigawatt whereas the total development in 2017 adds up to 1.76 gigawatt. In August 2018, the total pv capacity that was installed in Germany and is promoted by a “feed-in tariff” amount to approximately 45 gigawatt.